The Wittwers of this line come from Schangnau, a small village in Switzerland. It's called the "place of origin". Contrary to most other countries, official forms in Switzerland will not ask for the "place of birth" but rather for the "place of origin". That is were the family books are kept and where you will depose you paper if you emigrate from Switzerland. Your place of origin even has an obligation of taking care of you in case of need, though this anachronistic concept has been replaced by a rather well working social welfare. Still, Schangnau could be a nice place to retire. It is deep in the valley of Emmental, where the famous Swiss cheese with the big holes comes from. Here two pictures one of the nicest house in Schangnau and the other of the church. 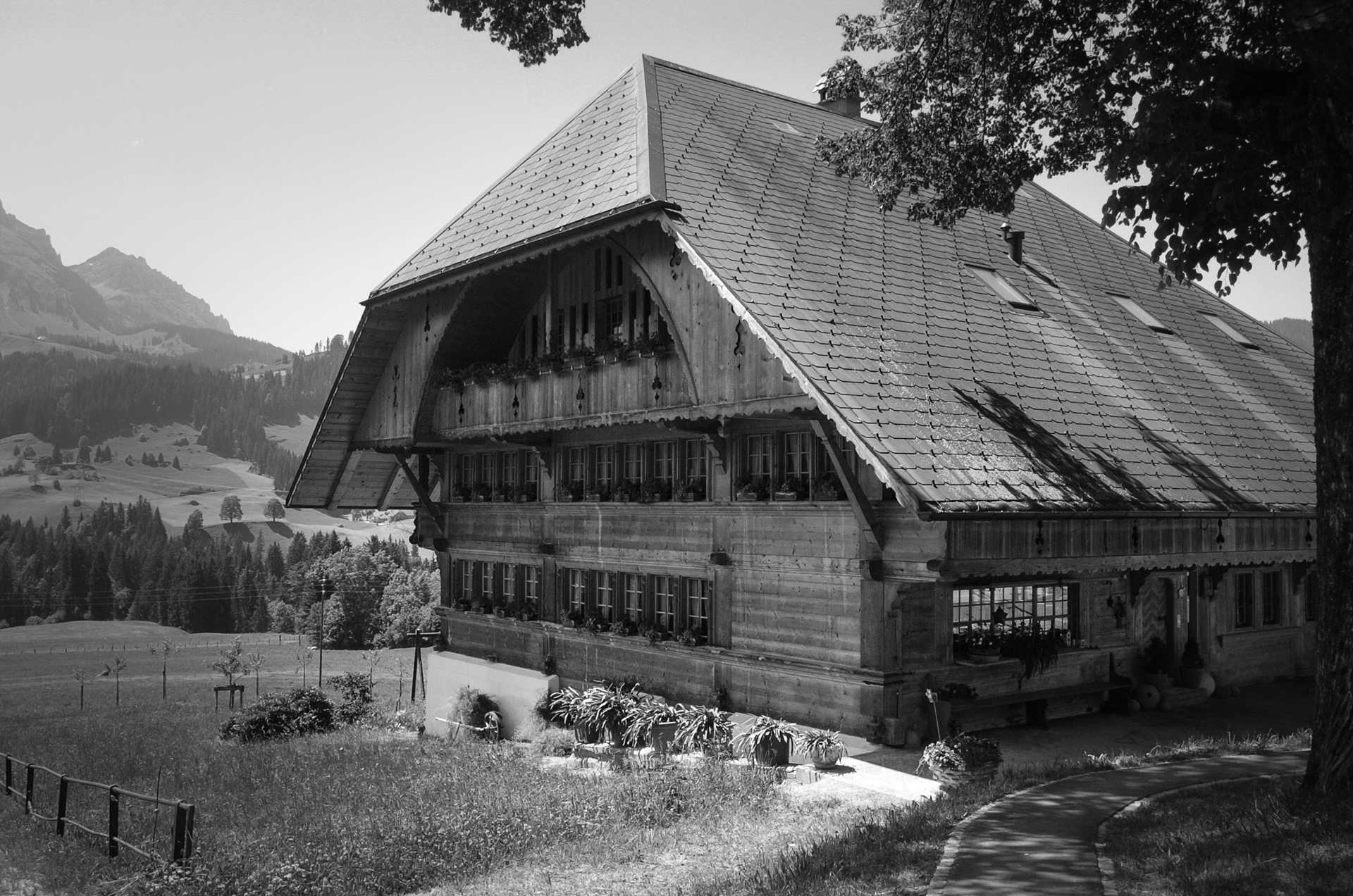 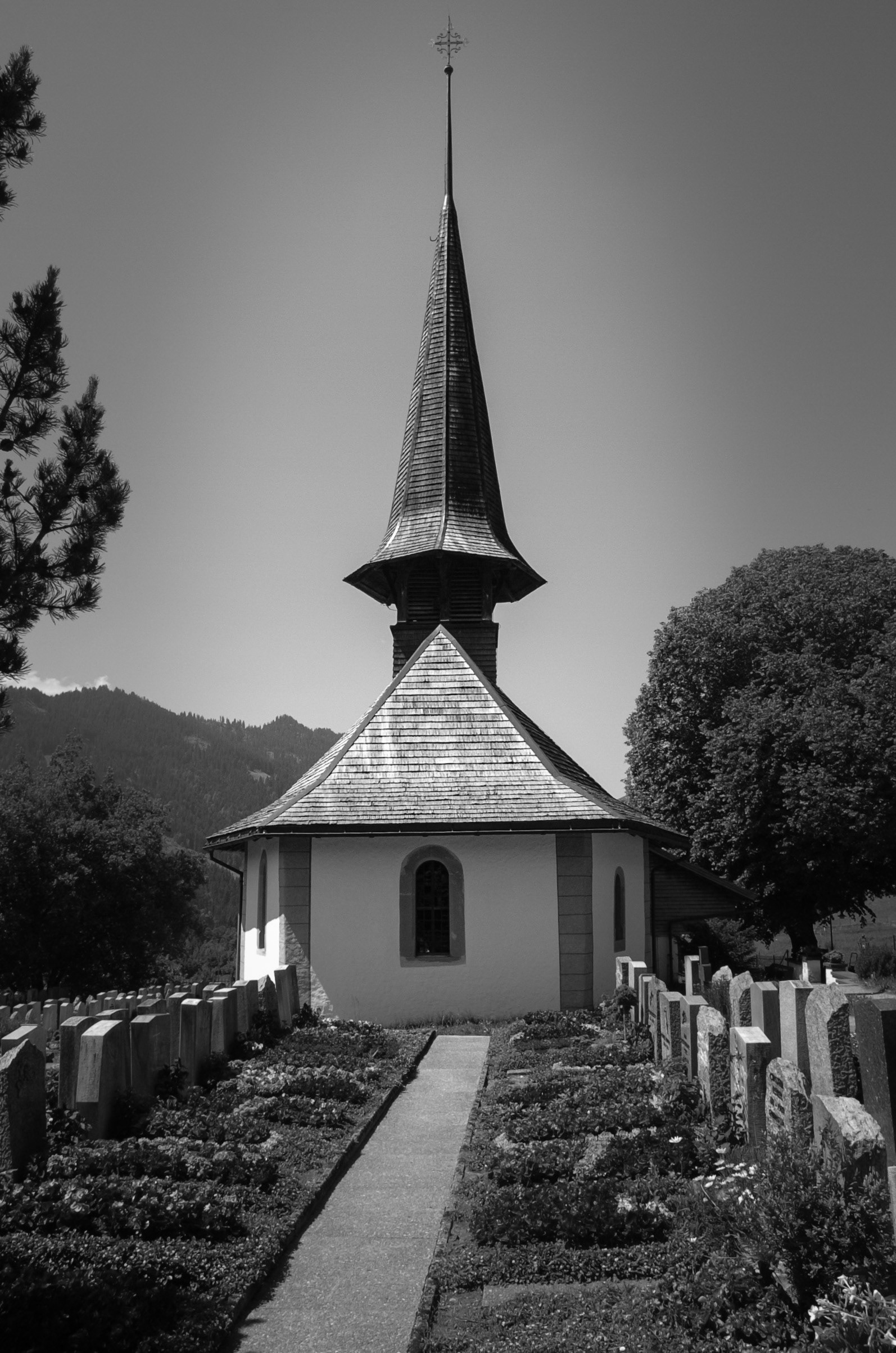 In this town, a certain Peter Wittwer was born in 1656. He was the son of Mathias Wittwer, born in 1594 in the adjacent town of Trub. And that is as far back as things are known about the Wittwers. The picture below is an excerpt of the death books deposited at the mayor's office in Schangnau. I had the opportunity to visit the village a couple of years ago. The excerpt shows the death record of my great-great-great-great-great grandfather, born in 1781.